I found Dr. Pappas in 2002. I have been under his care since then. In 2001, I was diagnosed with an anal fistula. When I came to see Dr. Pappas, he put me on a regimen, did two surgeries to correct my fistula. In 2006, my biopsy came back positive for cancer cells, which is very rare in fistulas. Basically, Dr. Pappas, through the exploratory surgery, found a five-centimeter tumor that was undetected in two PET scans and two CAT scans prior to the surgery. That's why I credit him with saving my life. I've had a number of surgeries and have dealt with a number of surgeons. One of the differences with Dr. Pappas is he really cares. After the biopsy came back positive for cancer, he called me on his way home that night from surgery. He'd been in surgery all day. But 9:30 that night, he called me on his way home just to reinforce the fact that there was nothing to worry about and we were going to get this taken care of. All the way through, even with the tumor being undetected for the PET scans and the CAT scans, he stayed in touch with me to let me know we were on top of everything and we were going to do everything we can proactively to ensure that I would have a positive outcome. And again, that's the key to this. I'm still here today. 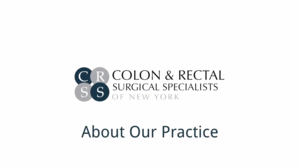 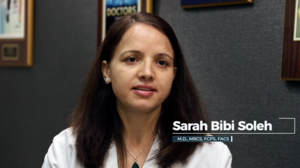 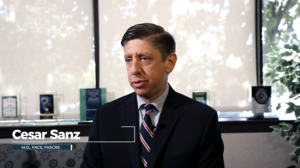 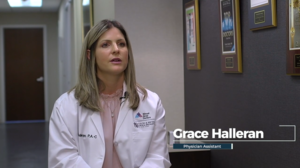 What is a Colon and Rectal Surgeon? 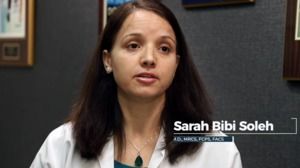 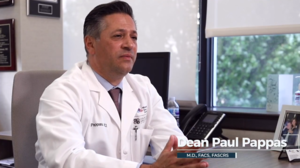 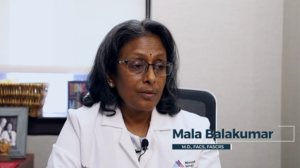 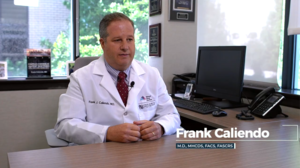 Symptoms and Treatment of IBD 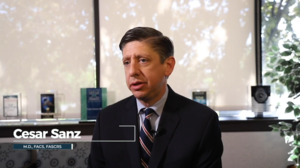 Rectal Bleeding Should Be Evaluated 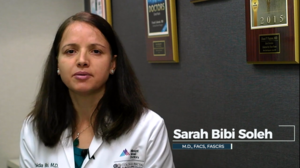 Causes and Treatment of Rectal Prolapse 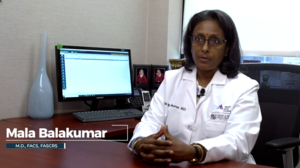 Rectal Pain Is a Common Concern 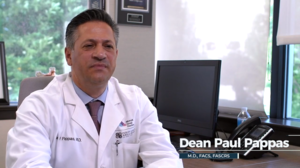 The Advantages of Robotic Surgery 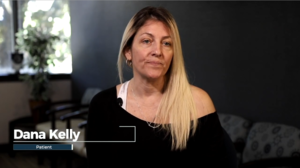 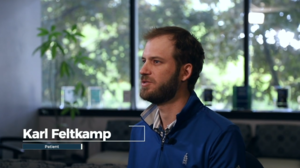 "He Actually Gave Me Back My Life." 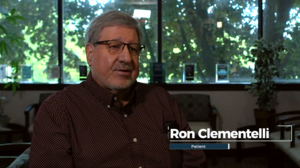 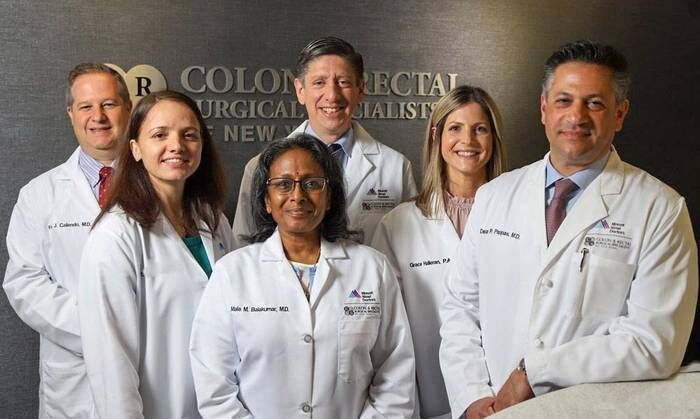