Related to This : Proctitis 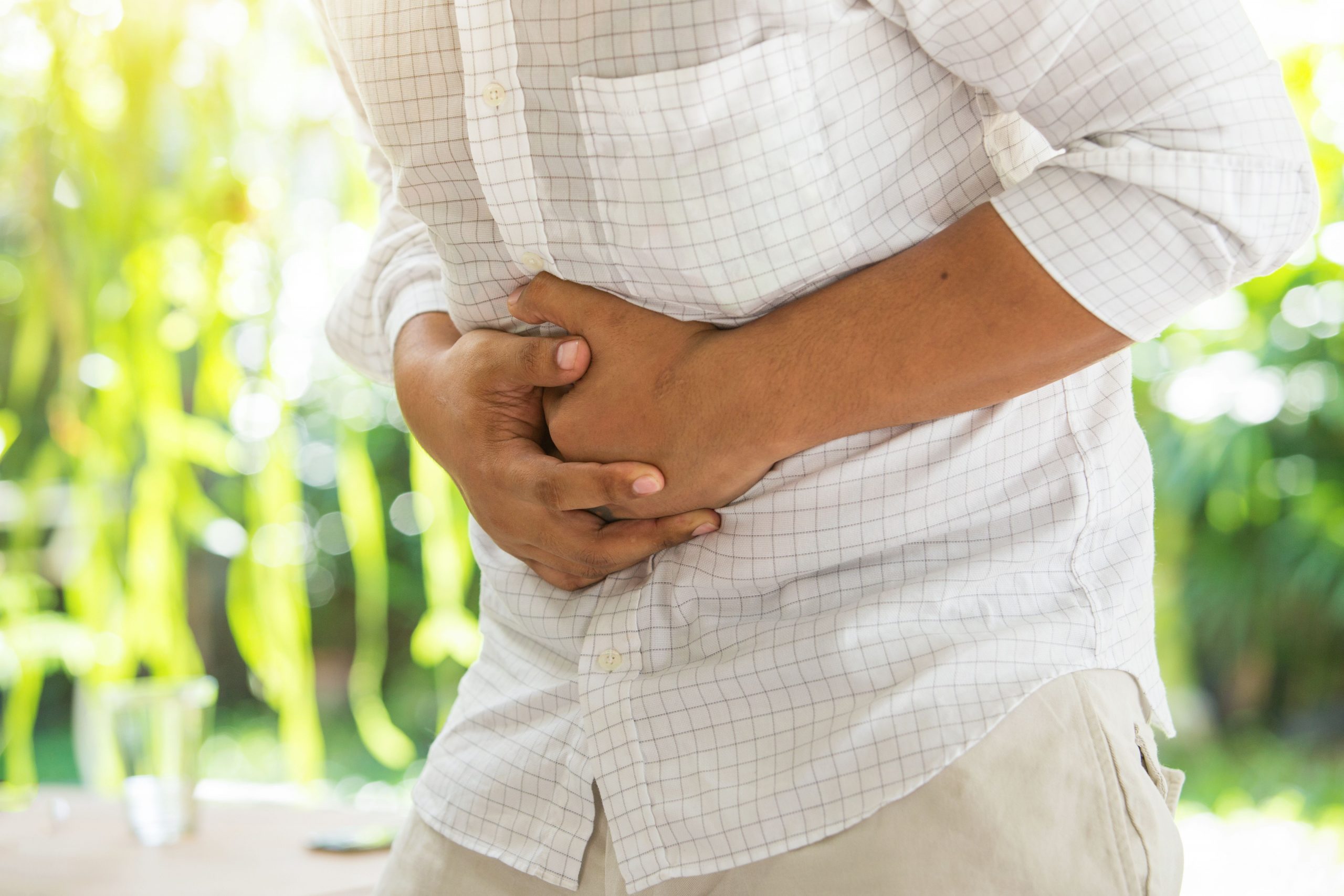 Proctitis is condition that causes inflammation within the lining of the rectum; it can be very painful for many sufferers. At Colon & Rectal Surgical Specialists of New York, our doctors offer conservative treatment options for proctitis and other colon and rectal health issues to help patients enjoy the quality of life they deserve. Treating proctitis may be as simple as making lifestyle changes or taking anti-inflammatory medications, while some people with severe issues may require surgery.

The right course of action will depend on the cause of proctitis. Let’s take a moment to consider some common proctitis causes in this overview from our Garden City, NY based colon and rectal surgical specialists.

Proctitis is a disease that causes inflammation of the lining of the rectum, the muscle at the end of the colon. Inflammation may resolve after a short period of time or may be a chronic condition.

The muscles of the rectum help push stool out of the body, which is why it’s common for people with proctitis to feel as though they constantly need to have a bowel movement. Other signs and symptoms of proctitis include:

Proctitis can develop for a variety of reasons. Some possible causes of proctitis include:

If left untreated, proctitis can cause serious damage to the digestive tract, potentially causing sores and scarring. This can lead to chronic pain as well as malnutrition. Treatment is essential to protect the digestive system and end the discomfort of proctitis.

In order to treat proctitis, it is important to determine the underlying cause, which may be done through a colonoscopy and other tests. Once a cause is determined, a treatment plan may be created and may include one or more of the following treatments:

To learn more about the causes of proctitis, or to find out which treatments are right for you, please contact our office to schedule a consultation.