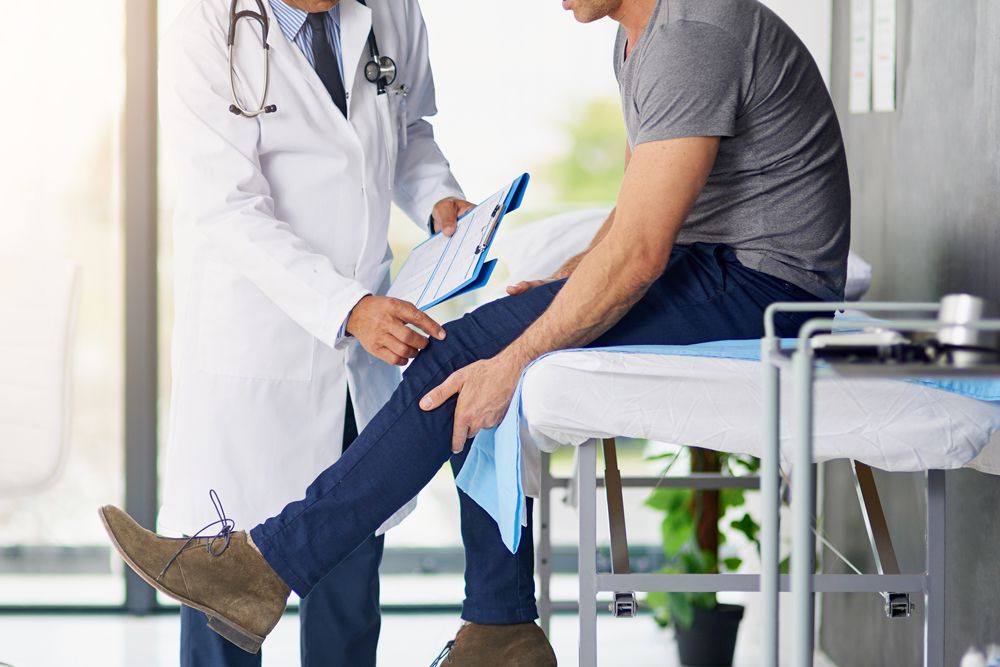 Regular colonoscopy exams are essential for catching colon cancer and rectal cancer in their earliest stages. Early detection of colorectal cancer increases your chances of survival. It’s something we stress at all Long Island, NY locations of Colon & Rectal Surgical Specialists of New York.

Dr. Dean P. Pappas and his team would like to share some illuminating numbers about colorectal cancer in America today. These facts and figures should emphasize the importance of a healthy diet and regular colorectal exams. Unless otherwise noted, the numbers cited below are from the American Cancer Society.

How Common Is Colorectal Cancer?

Colon cancer is more common than rectal cancer. In all colorectal cancer diagnoses, about 71 percent of cases arise in the colon, and the remaining 29 percent in the rectum.

There are approximately 1 million Americans alive today who have survived colorectal cancer.

How Many People Are Screened for Colorectal Cancer

The Centers for Disease Control and Prevention (CDC) estimate that 67.3 percent of Americans are up to date with their colorectal exams. That’s approximately 3.3 million Americans. If you are due for a colorectal exam, we can help.

To learn more about treatment and prevention of colorectal cancer and other kinds of colorectal diseases, be sure to contact Colon & Rectal Surgical Specialists of New York. Our team of doctors is here to answer your questions and address your concerns. Our Garden City office can be reached by calling (516) 844-0248.