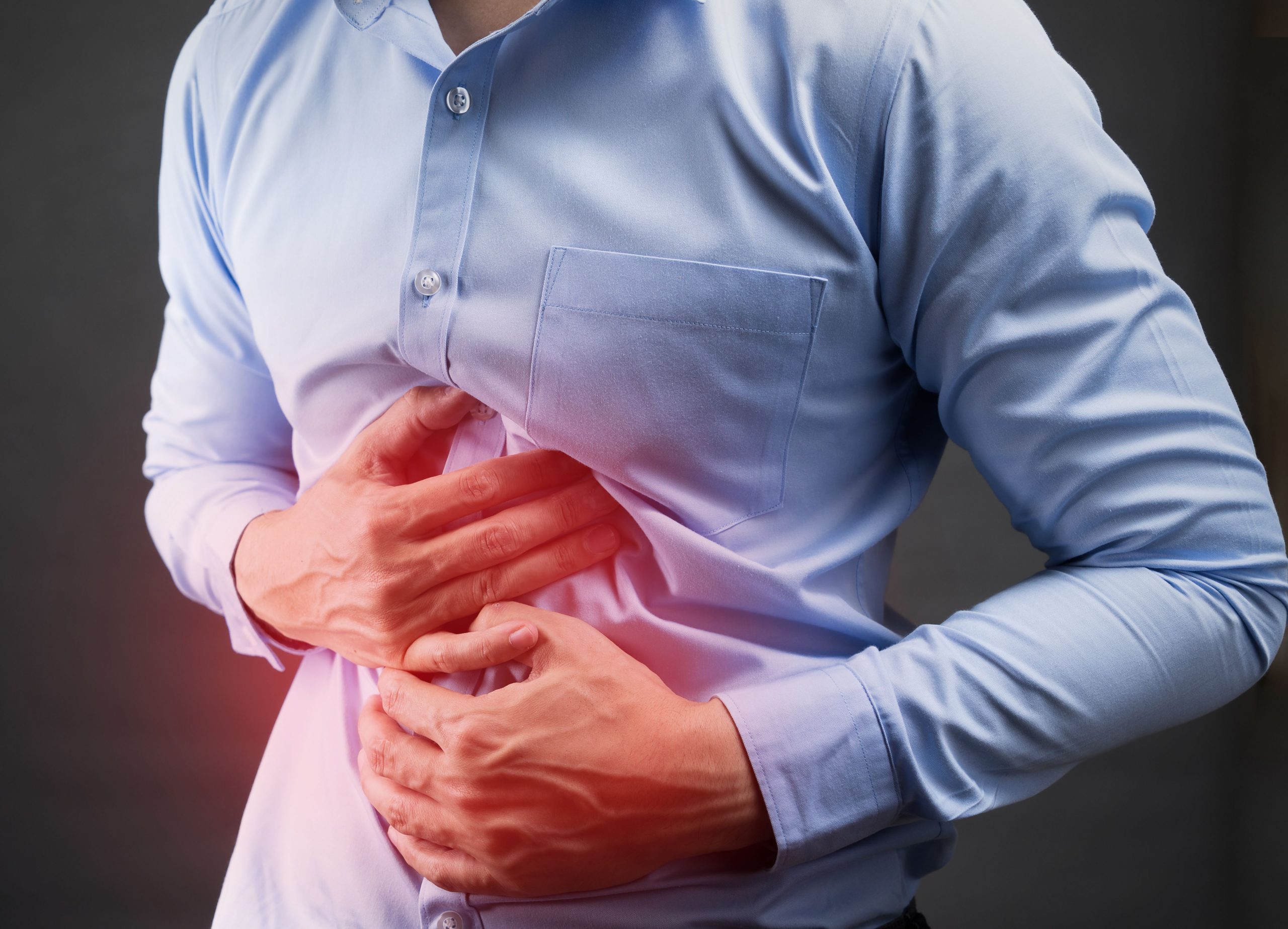 Inflammatory bowel disease (IBD) is not a single disease, but a term used to describe a number of disorders that cause chronic inflammation of the digestive tract, such as Crohn’s disease and ulcerative colitis. IBD has many possible symptoms, including diarrhea, fatigue, bloody stools, and abdominal pain, all of which can mimic the symptoms of other health problems, such as colon cancer.

Without a diagnosis, it is not possible to be certain of the cause of the symptoms or what treatments are necessary. Once diagnosed, inflammatory bowel disease may be treated with medications or surgery to help reduce pain and restore quality of life. If you would like more information about diagnosing IBD and live in or around Garden City, NY, please contact the Colon & Rectal Surgical Specialists of New York to schedule a consultation.

When diagnosing IBD, our specialists use one or more advanced techniques to pinpoint the source of abdominal pain and intestinal issues. Let’s take a moment to consider some common techniques used to diagnose IBD.

Different types of blood tests may be used to help diagnose irritable bowel disease. Blood tests may be used to check for anemia or infection. Anemia, a condition in which the body does not produce enough red blood cells to carry adequate supplies of oxygen, is a common complication of IBD. IBD often predisposes patients to infection, which is why the blood is often checked for signs of viral or bacterial infection.

Another type of blood test may be performed called a fecal occult blood test. With this method, a stool sample will need to be provided. The sample is then tested for trace amounts of blood hidden within the stool.

A colonoscopy is an endoscopic procedure that makes it possible to visually observe inside the colon. To do this, a thin, flexible tube with a small light and camera on the end, called an endoscope, is inserted into the colon. A tissue sample may be taken to provide a definitive diagnosis.

As with a colonoscopy, an endoscope is used to evaluate the colon from the rectum to the sigmoid, which is the lowest portion of the colon. A flexible sigmoidoscopy may be performed instead of a full colonoscopy in situations where the colon is severely inflamed.

A capsule endoscopy may be performed to assess the small intestine. During a capsule endoscopy, a small capsule with a camera inside is swallowed. The camera takes images and transmits them to a recorder worn at the waist. After the capsule has moved through the digestive tract, it is released painlessly through a bowel movement.

With an upper endoscopy, an endoscope is used to examine the upper digestive system. The endoscope is inserted through the mouth to look at the esophagus, stomach, and duodenum, which is the first portion of the small intestine. An upper endoscopy may be performed when symptoms involve upper abdominal pain, nausea, vomiting, or difficulty eating.

A computerized tomography (CT) scan is similar to a standard X-ray but provides greater detail. CT scans can be used to obtain a 3-D view of the tissues both within and outside of the bowel.

Magnetic resonance imaging (MRI) is another type of imaging procedure that can help doctors see detailed images of tissues and organs within the body without performing an invasive procedure. An MRI may be performed to evaluate the small intestines or other areas of the gastrointestinal tract.

For those who have severe symptoms, such as excruciating abdominal pain, an X-ray may be performed on the abdomen. X-rays are often used to rule out a perforated colon or other complications that can present symptoms similar to IBD.

If you suspect you may have IBD and would like to learn more about diagnosis and treatment, we encourage you to schedule a consultation with one of our specialists today.