What Are Common Symptoms of Hemorrhoids? March 31, 2015

Related to This : Hemorrhoid 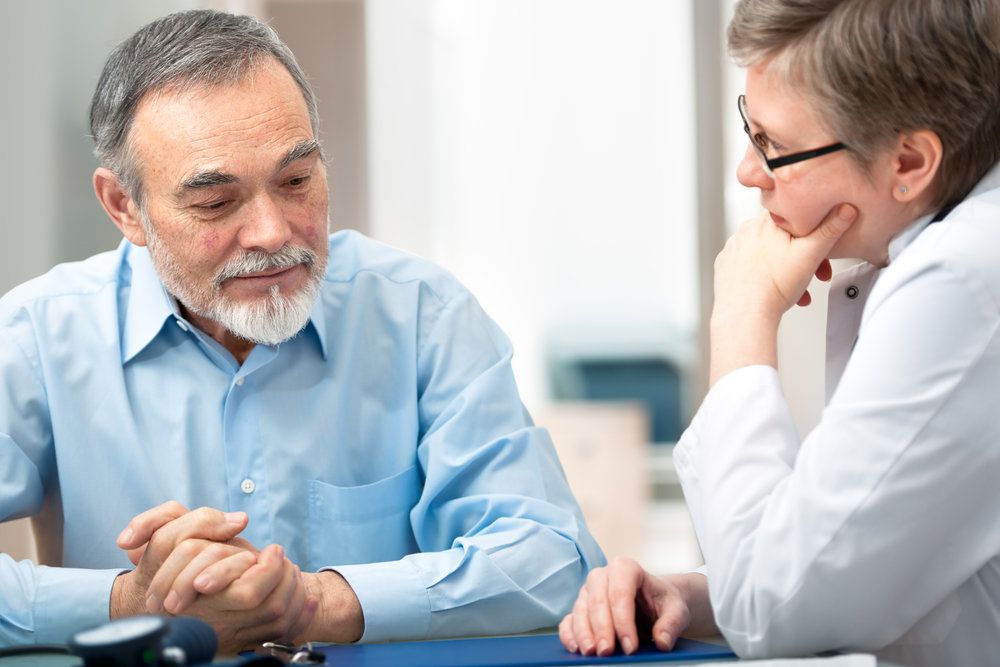 Hemorrhoids are a surprisingly common problem among patients, affecting roughly 40 percent of all people in the United States at one point or another. Despite this prevalence, hemorrhoids are often overlooked or untreated, leading to persistent or worsening symptoms over time. With the right treatment, this problem can be addressed easily and non-invasively in most cases, allowing patients to avoid further discomfort. At our Long Island center, we want our patients to be able to recognize any symptoms of potential problems as soon as possible. To this end, we offer the following information on the common symptoms of hemorrhoids.

All hemorrhoids are essentially swollen blood vessels and vein walls that have become irritated due to friction, usually because of bowel movements in conjunction with other factors. Depending on where they are, though, they are separated into one of two categories: internal and external. Internal hemorrhoids are not usually seen or even felt, as they lie discreetly within the rectum. External hemorrhoids, being near or on the outside of the anus, are generally noticed more frequently. Although neither type is inherently more dangerous, and a vast majority of hemorrhoids pose little health risk, it is useful to understand that internal and external hemorrhoids tend to be noticed and diagnosed in different ways.

Hemorrhoids are most commonly noticed and diagnosed in the following ways:

Hemorrhoids are not generally considered dangerous to one’s health, but if they are left untreated and continue to grow, their symptoms may worsen. If an external hemorrhoid allows a blood clot to form, the patient will experience even more severe pain and inflammation, calling for more direct treatment.

Rectal bleeding, particularly during a bowel movement, is a common sign of hemorrhoids and can be an integral part in their diagnosis. However, do not assume that bloody stool is necessarily an indication of hemorrhoids, as other (often more serious) problems may also present with this symptom. Ulcers and certain cancers, for example, may result in darkened stool or rectal bleeding, both of which require a much different course of action. If you experience any blood in your stool, it is important to speak with a professional as soon as possible so that you may receive the appropriate treatment in a timely fashion.

If you suffer from hemorrhoids, our colon and rectal specialists offer a range of treatment options that can meet your needs. Whether you want to shrink or remove your hemorrhoids, or simply mitigate the factors causing them in the first place, we are happy to help you get started on an individualized treatment plan. For more information on how we can help, contact our office to schedule an initial consultation.